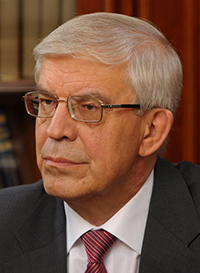 Awarded for the achievements in developing and conducting monetary policy and regulation of Russian banking system.

Lecture The Prospects of Economic Growth in Russia (RUS)