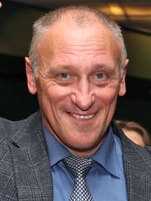 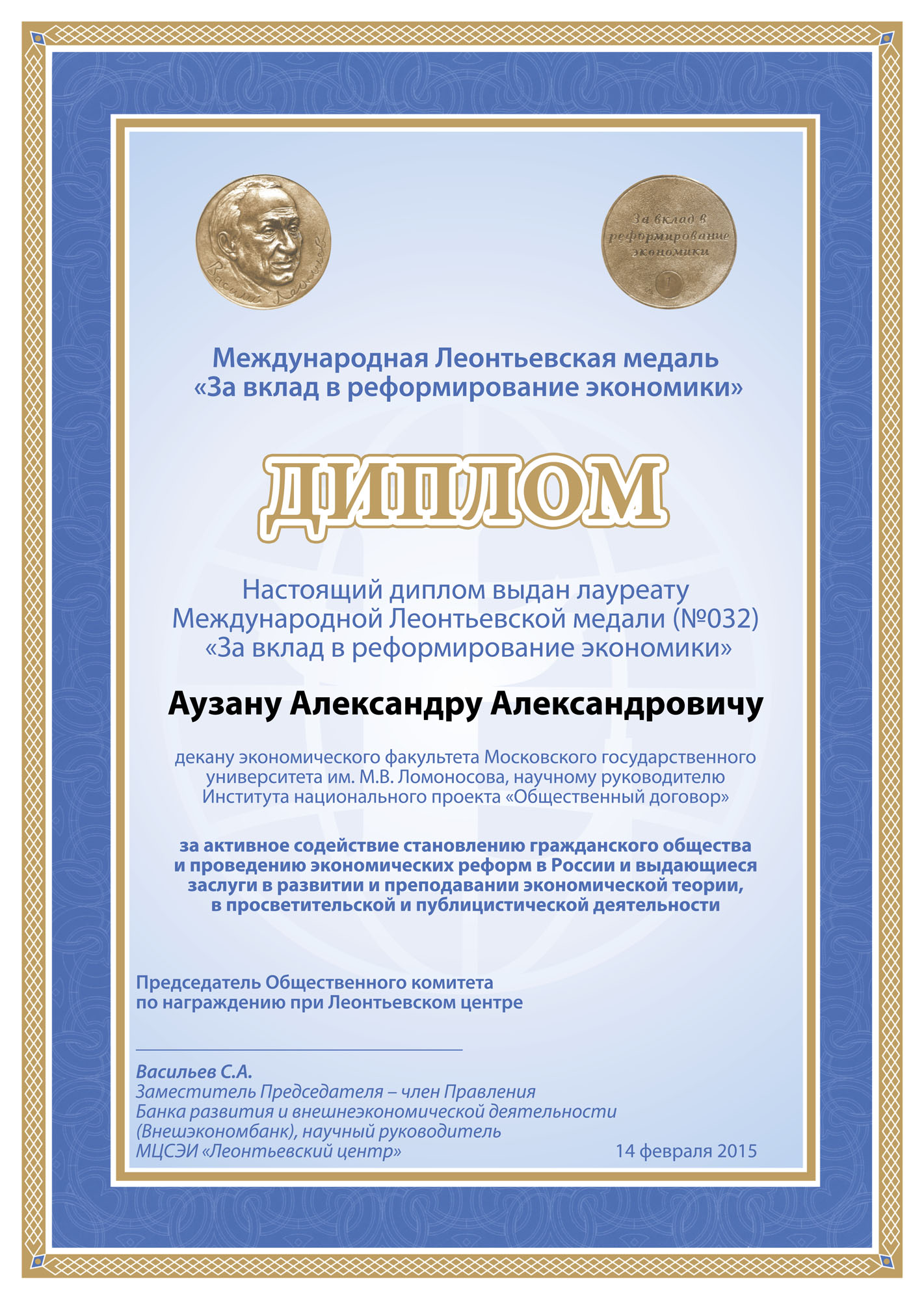 Awarded for contribution to the development of civil society and economic reforms in Russia, outstanding achievements in development and teaching of economics and also in educational and journalistic activities