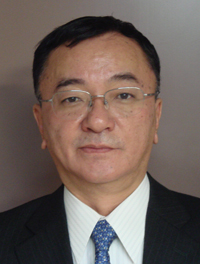 The work of Professor Masaaki Kuboniva based on the creative application and development scientific heritage of W. Leontief, namely models of input - output tables are made for the analysis of Soviet and modern Russia’s economy. Professor Kuboniva made a major contribution to the development of Russia’s statistics and methods of statistical analysis.

Professor Masaaki Kuboniva is the author of numerous books and articles in Japanese, English and Russian languages, defining the economic structure of the USSR and Russia, using the method of input-output "and the best practices proposed by Leontiev VV, Novozhilov, L. Kantorovich and other.

Masaaki Kuboniva advised Rossiisky Statistichesky Service (Goskomstat) and the Uzbek Department of Statistics in their efforts to collect data for SNA tables, "input-output" for the period 1995-2002.